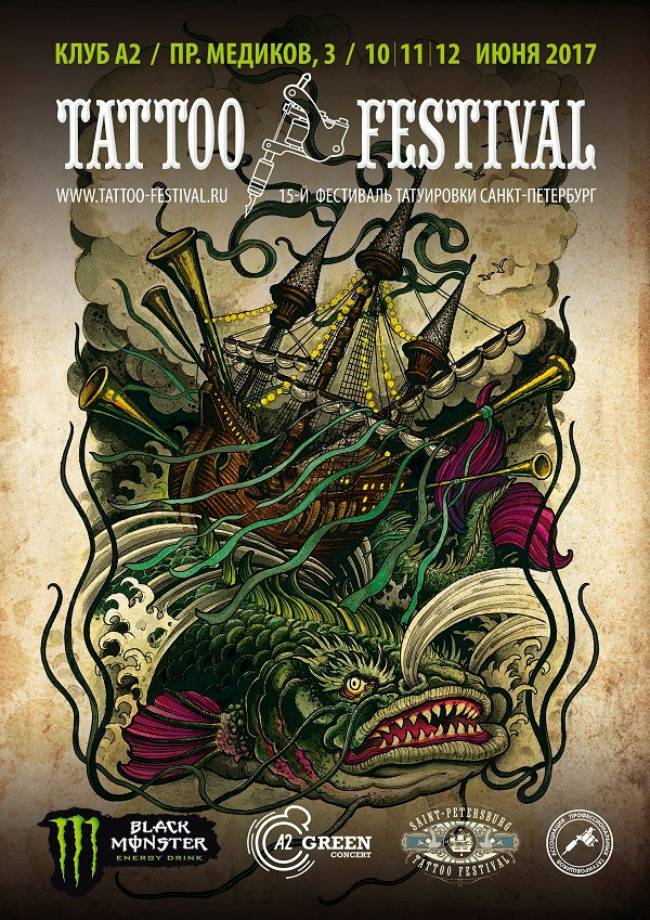 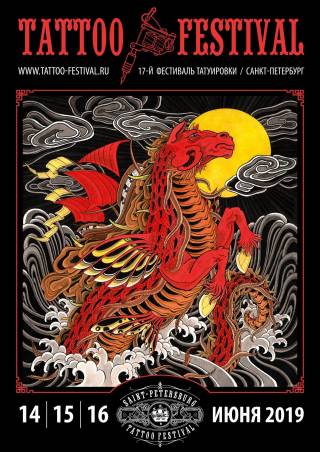 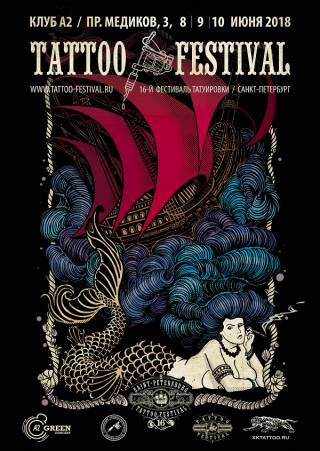 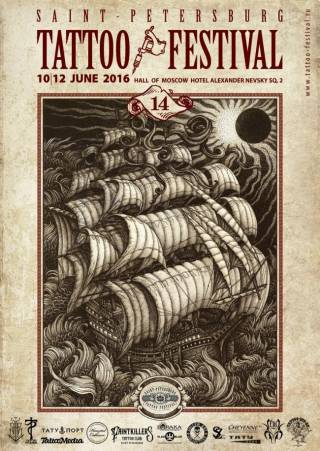 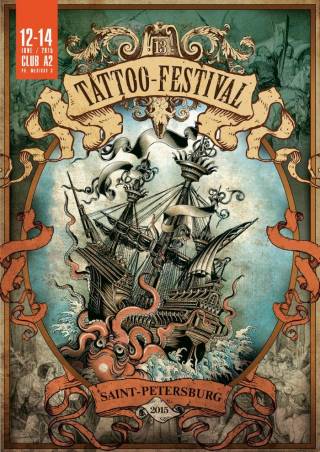 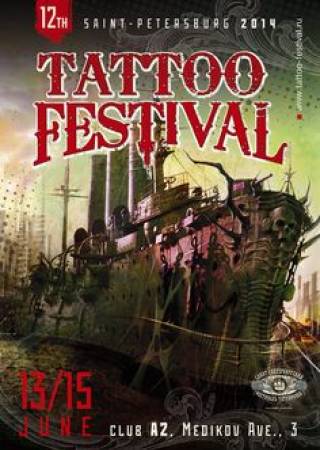 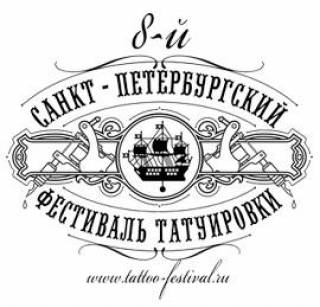 Current tattoo festivals is one of the oldest tattoo festivals, which has taken place in Russia since 2002. This event with long history, high reputation and special atmosphere unites tattoo artists and those who are closely connected to the spirit of tattoo.

Here, you can meet worldwide known people, some of them have just started their tattoo paths, some of them have already painted half of their bodies and some have just started looking for an artist for their first tattoo. Youcan also meet as outrageous people so those who hide huge dragon tattoo under their business suit. Who else is on the list: painters and musicians, party goers and simple people who are interested in self-expression through the pictures on their bodies.

More than 200 tattoo artists from all over the world took part in 14th tattoo festival in 2016. Thousand fans attended that event in order to see notable tattoo artists from England, Holland, Sweden, France, Finland, Germany, Denmark, Spain, Greece, Switzerland and Italy. You have a great chance to get a tattoo from foreign tattoo artists, which is absolutely exclusive thing for those who have high tattoo values.

Undoubtedly, there were a lot of tattoo artists from Russia. Here, you could meet Russian tattoo celebrities, whose works were seen by everyone. It`s quite hard to get a chance to cooperate with them, as you have to make an arrangementsix months beforehand. Tattoo festival in Saint Petersburg is unique opportunity to get tattoo from those artists, who are really hard to get tattoo from in real life.

There were a lot of new people on the festival. Artists from Siberia, Ural and Far East came to the festival for the first time. Three days later they could gain lots of respect and even won some prizes during the competition. Tattoo festival in Saint Petersburg reveals new and very talented tattoo artists every year.

The main part of the festival is Tattoo Contest. Almost 1500 contestants and 500 tattoo artists were registered on the festival this year. There were enormous amount of works and it increases every year. Traditionally, Russian and foreign judges helped to evaluate the level of mastership.

The most prominent part of the festival is body-painting championship. One of the most skillful body-art artists compete against each other in order to get significant prize of 1500 euro. Twenty artists took part in championship this year and every image they created was shown to public in staging show. This show is really worth seeing.

The First Russian Machine Builders Convention was held during the festival. Local manufacturers of tattoo equipment conducted training seminars for selecting, using and repairing tattoo equipment. Previously, such important information was transmitted orally from one person to another for those who wanted to improve their skills and quality of their works.

Moreover, there was a program of training seminars for tattoo artists. The program was devoted to sketch creating, tattooing techniques and styles of communication with customers.

St. Petersburg tattoo festival - isthe greatest celebration of self-expression, creativity and freedom! A lot of people prepare, wait and look forward to this event in order to go through the brightest three days of the year and leave their own significant marks in the hearts, on the photos and, of course, on the skin.