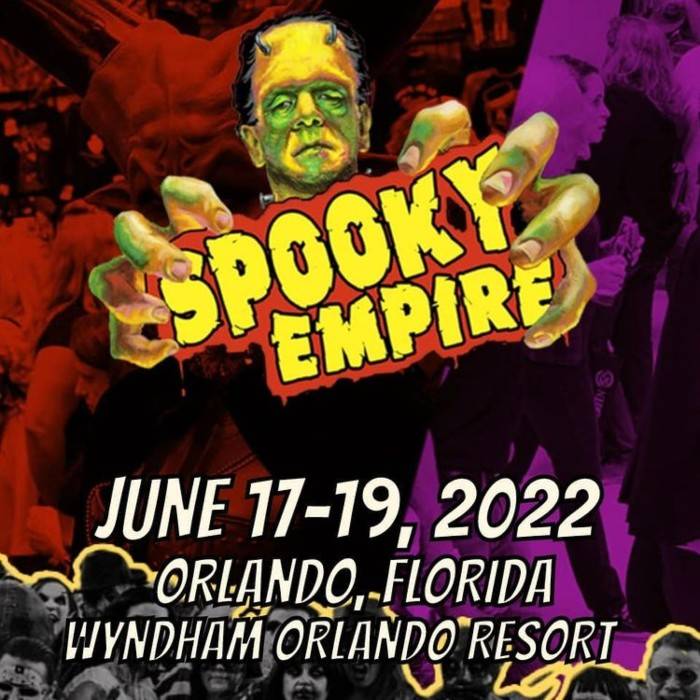 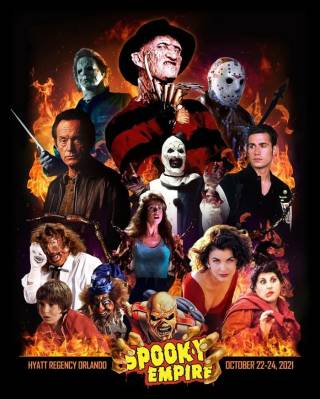 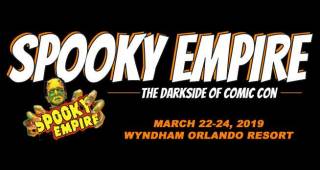 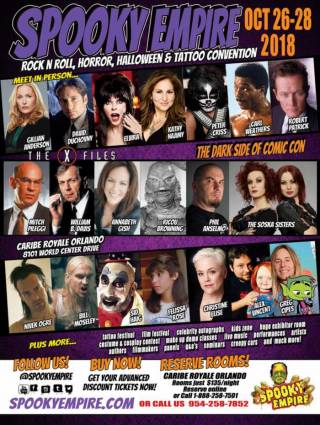 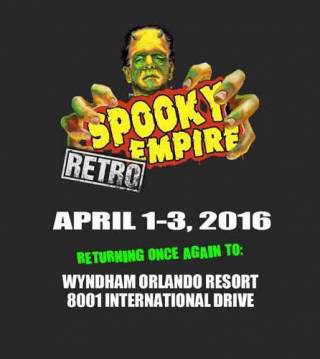 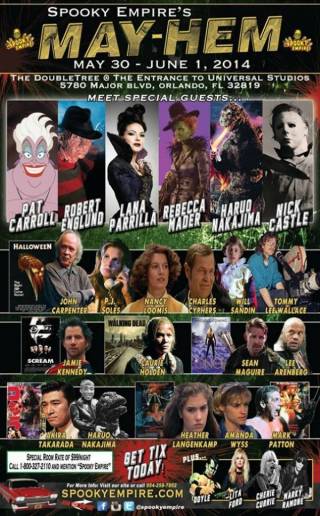 Spooky Empire has been delivering the best sights, sounds, and screams to Halloween lovers since 2003.

We feature an enormous room of vendors, a film and tattoo festival, music, celebrity speakers, and more to satiate even the most diehard aficionados of the spooky season!

Each and every year, our celebrity guest list keeps our creepy crowd glued to their seats with Q+As, Forums, Music, Meet & Greet Opportunities, and Autographs.

Our exhibitor’s room is jam-packed with countless booths of vendors from throughout the U.S.

Well over 50 artists come for each event. There is sure to be an artist to match everyone’s ink vision.

Spooky Empire has quickly become one of the most respected horror event promotions companies in the United States, bringing to life two of the most popular horror conventions in the nation, with fans attending from all over the world. October’s event, Ultimate Horror Weekend, has grown significantly since its modest start in Fort Lauderdale in 2003. After finding a permanent home in Orlando, FL it has become one of the largest horror conventions in the nation, with more and more fans attending each year. Just when you think the show can’t be topped, Spooky Empire brings it bigger and better the next year! Each show is more monstrous than the last. The name describes it perfectly; it is THE ULTIMATE weekend for horror fans of all ages! Where else can you meet and mingle with your favorite horror movie and TV stars, buy any collectible you can imagine from your choice of over 200 vendors and artists, see new and up and coming films as well as your old favorites, take part in one of the largest Zombie Walks, get tattooed by some of the best artists from around the world, and of course party ‘til your heart’s content…or until you puke…and that doesn’t even list half of the events that go on during this non-stop weekend of horrors.

Booths are now available for the next show. June 17th-19th at the Wyndham Orlando Resort…

Booths are limited so get yours today at www.spookyempire.com